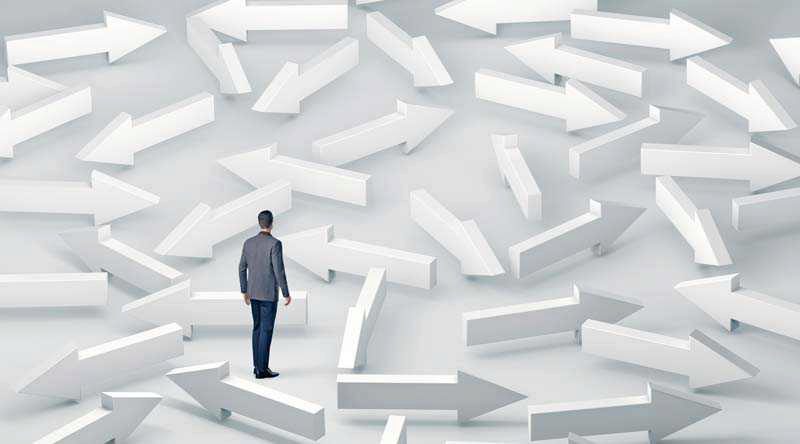 Although evidence-based algorithms consistently outperform human forecasters, people often fail to use them after learning that they are imperfect, a phenomenon known as algorithm aversion. In this paper, we present three studies investigating how to reduce algorithm aversion. In incentivized forecasting tasks, participants chose between using their own forecasts or those of an algorithm that was built by experts.