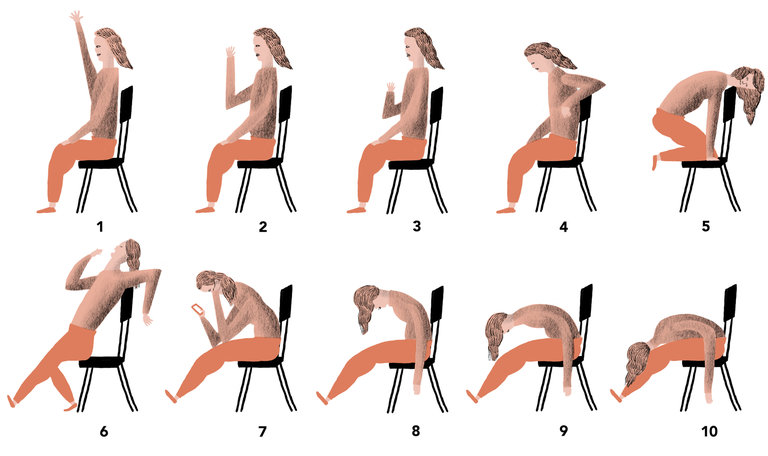 The Rev. Dr. Martin Luther King Jr. once observed, “Intelligence plus character — that is the goal of true education.”
Evidence has now accumulated in support of King’s proposition: Attributes like self-control predict children’s success in school and beyond. Over the past few years, I’ve seen a groundswell of popular interest in character development.
As a social scientist researching the importance of character, I was heartened. It seemed that the narrow focus on standardized achievement test scores from the years I taught in public schools was giving way to a broader, more enlightened perspective.
These days, however, I worry I’ve contributed, inadvertently, to an idea I vigorously oppose: high-stakes character assessment. New federal legislation can be interpreted as encouraging states and schools to incorporate measures of character into their accountability systems. This year, nine California school districts will begin doing this.