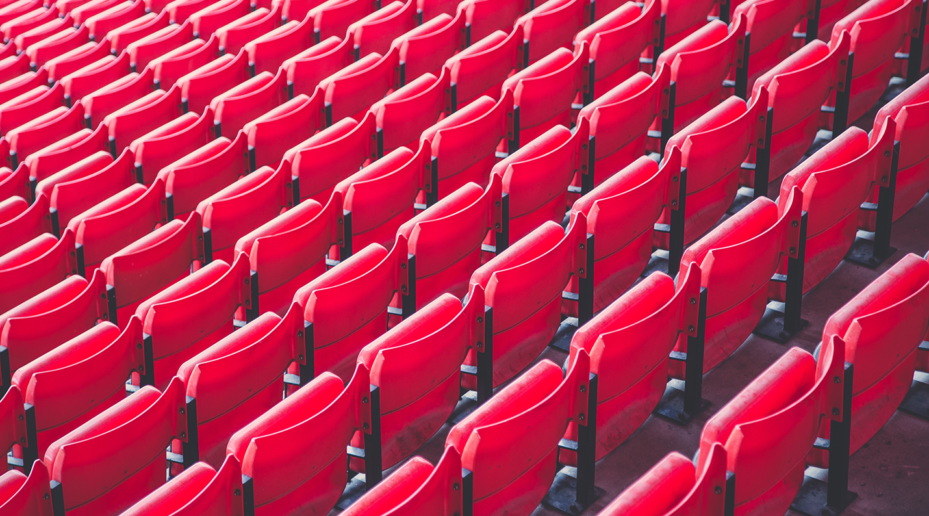 This week the Cleveland Browns will decide which, if any, of the top quarterback prospects to acquire with the first pick in the NFL draft. There are four leading contenders, and the team has been evaluating them in detail for more than a year. They will pay the young man over $30 million, and his success or failure will drive the team’s fortunes for years. No pressure. Never mind the sobering 52 percent success rate for picking between two players in the NFL draft.