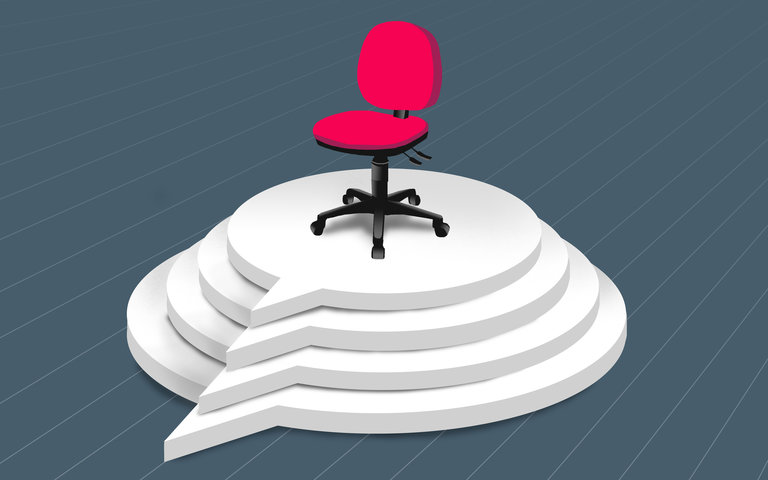 Two years ago, a student of mine named Nicole was torn on where to start her career. While applying for jobs in finance, technology, consulting and marketing, she suddenly realized that her biggest concern wasn’t what she did, but where she worked.

When it comes to landing a good job, many people focus on the role. Although finding the right title, position and salary is important, there’s another consideration that matters just as much: culture. The culture of a workplace — an organization’s values, norms and practices — has a huge impact on our happiness and success.

But how do you figure out the culture of a company you’ve never worked for? As Nicole tried to evaluate company cultures, she kept asking the Passover question: “How is this organization different from all other organizations?” And, as with Passover, I told Nicole, the answer should come in the form of a story. Ask people to tell you a story about something that happened at their organization but wouldn’t elsewhere.