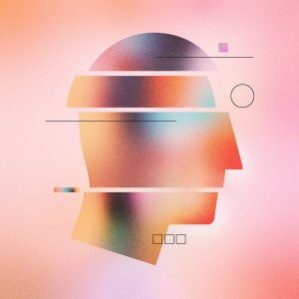 The act of answering survey questions can increase awareness, which opens the door to development.

I’ve been studying grit for 15 years, but the notion that some people stick with things much longer than others is not at all new. A century ago, Stanford psychologist Catherine Cox studied the lives of 301 eminent achievers. Cox concluded that the artists, scientists, and leaders who change the world have a striking tendency to hold fast to their goals and to work toward these far-off ambitions with dogged tenacity…