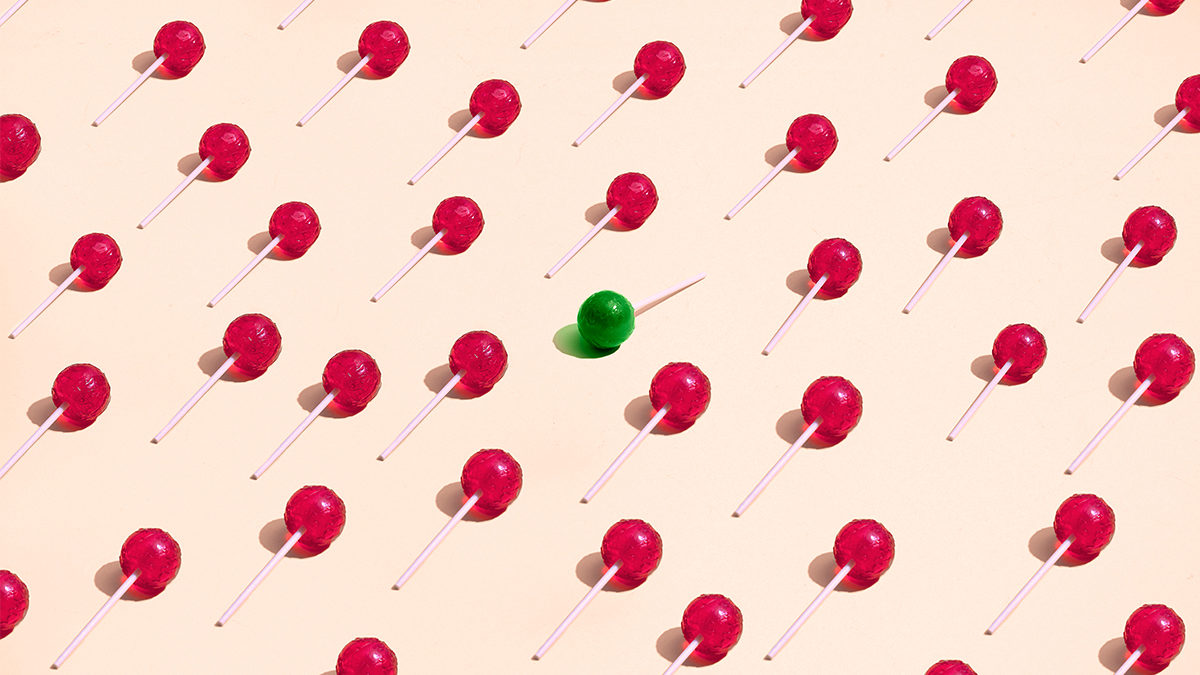 On January 1, California law said that all locally headquartered publicly traded companies must have at least one female director by 2020. While new to the U.S., mandates to increase gender diversity on corporate boards are common elsewhere. For example, Norway, Spain, France, and Iceland all have laws requiring that women comprise at least 40% of boards at publicly listed companies…